Jenine Krause was appointed President and Chief Executive Officer of Enercare in August 2018. She has over 20 years of diverse experience in operations management, strategic planning, information technology, product development, and consulting. Jenine was previously Chief Operating Officer of Home Services, where she launched Enercare Smarter Home, advanced the development of Enercare’s first Smartphone application, and guided her team to its highest ever net rental additions and customer satisfaction scores.

Prior to joining Enercare in February 2016 as Chief Operating Officer of Home Services, Jenine held progressively senior roles at Bell Canada from 2005 to 2016 across numerous business units including residential services, business markets and field operations. During her time at Bell, she led the field roll out of Internet TV product, a $1 billion residential services network deployment, and significantly improved customer and employee satisfaction scores.

Geoff has more than 18 years of experience in finance. He started his career in public accounting at Ernst and Young and progressed through various finance leadership roles at Rogers Communications, Brookfield Asset Management and most recently Dentalcorp, where he was the Chief Financial Officer.

Geoff is a Chartered Professional Accountant (CPA, CA), holds a Bachelor of Commerce (Honours) degree from the University of British Columbia and has completed the Program for Leadership Development at the Harvard Business School.

Senior Vice President, IT and Transformation

Victoria Tan was appointed Senior Vice President, IT and Transformation in April 2019. She joined the company in June 2016 as Divisional Vice President of Strategy and Operations.

Victoria has more than 15 years of experience and has held a variety of senior operational and project delivery roles in the healthcare and telecommunications industry. Prior to joining Enercare she was the Vice President of Global Operations for mdBriefcase Group Inc., overseeing operations in Australia, Canada, and the Middle East & Africa. Victoria also spent more than 10 years at Bell Canada, where she held several leadership roles in operation and information technology.

Victoria holds an MBA, with a specialization in IT from McMaster University and Bachelor of Arts from York University.

Jeff Schwartz was appointed Senior Vice President, Sales and Marketing at Enercare in March of 2019.

Jeff earned an HBA from the Ivey Business School at Western University and has completed the Leading Change and Organizational Renewal Program at Harvard Business School. He recently completed a six-year term as a Board Director for Crohn’s & Colitis Canada and continues to provide strategic planning, marketing and brand leadership to various committees within the organization.

Tracy Li was appointed General Counsel and Corporate Secretary of Enercare in February 2019. She joined Enercare in January 2011 and has played a key role in supporting the company through multiple acquisitions and growth initiatives.

Prior to joining Enercare, Tracy practiced law at Shearman & Sterling LLP in Hong Kong and Borden Ladner Gervais LLP in Vancouver, where she advised international and Canadian clients on equity and debt financings, acquisitions, corporate governance and other legal and strategic matters.

Jon Rebick was appointed Vice President, Human Resources at Enercare in April of 2019.

Before joining Enercare, Mr. Rebick was Vice President of Human Resources at VON Canada where he was accountable for all aspects of human resources including labour relations, compensation and benefits, talent acquisition, health and safety, and leadership training and development for a multi-jurisdictional organization with more than 7,000 employees.

Jon also held progressively senior roles during a 17-year career with Hydro One Networks where his experience spanned operations, strategic planning, labour relations, and a variety of human resources functions.

An accomplished senior executive with a proven track record of exceeding performance objectives, Jon is a natural leader that builds diverse and empowered teams through mentorship, development and promotion. 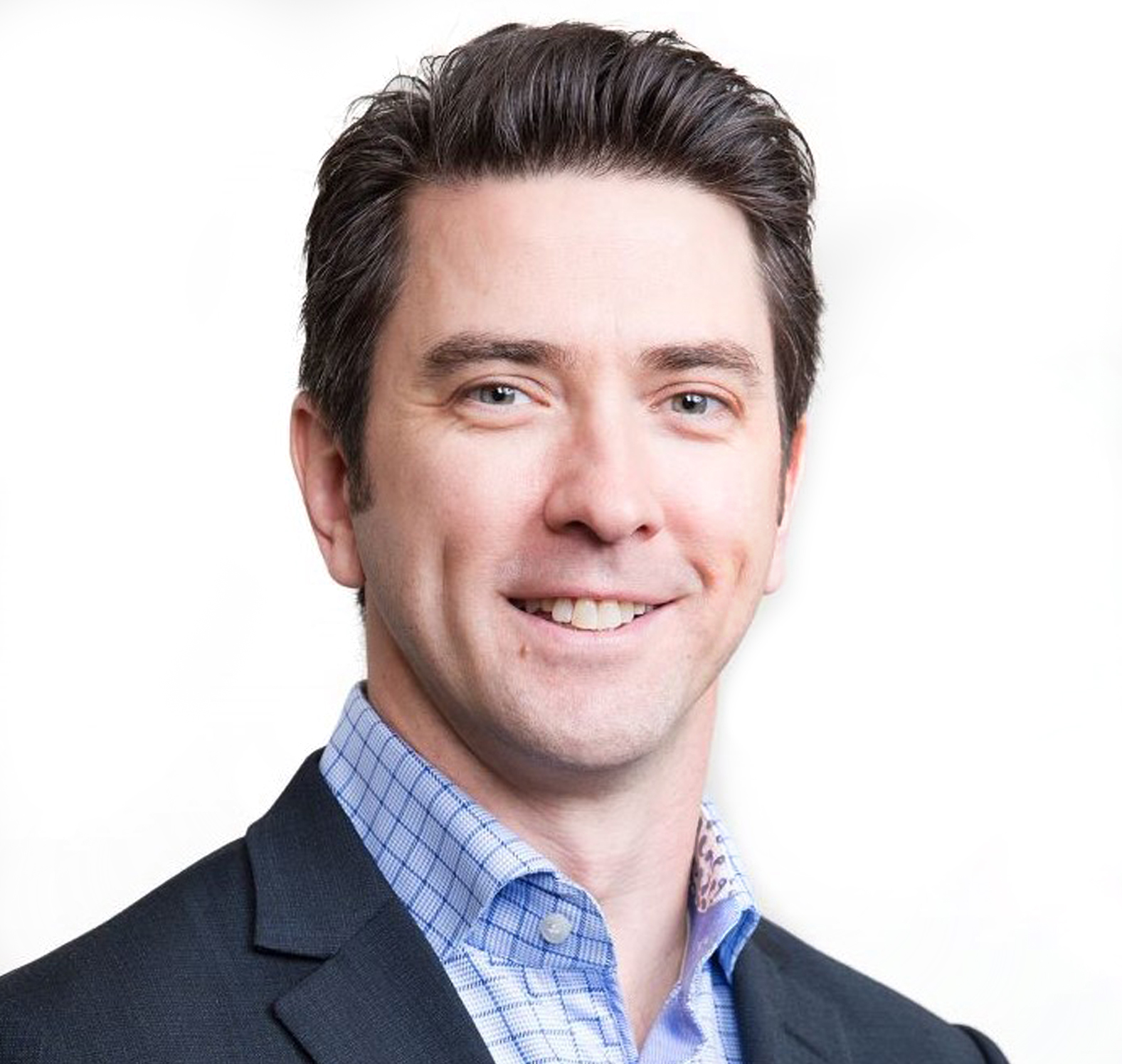 Adrien holds a Master of Applied Science, Building Construction Technology from the University of Toronto and a Bachelor of Engineering, Civil Engineering from McGill University.